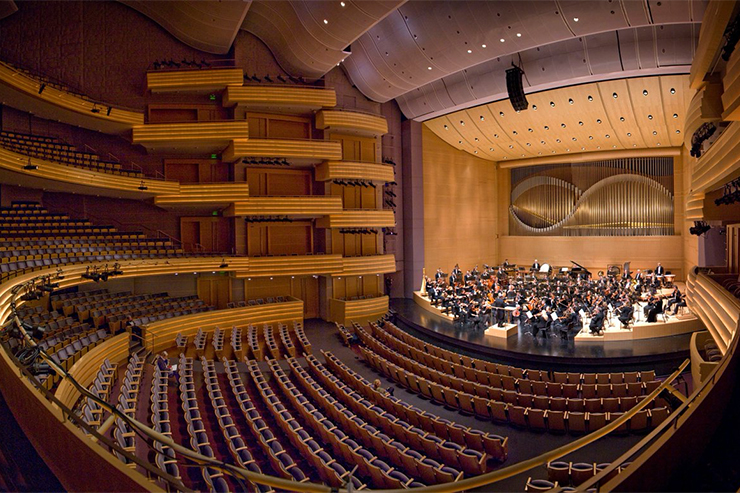 Watch Hogwarts come to life on the big screen while the Madison Symphony Orchestra performs the cinematic soundtrack—live. The Harry Potter Film Concert Series returns on January 31-February 1, 2020 to Overture Center for the Arts with Harry Potter and the Prisoner of Azkaban in Concert.

What happens when Harry, Ron and Hermione meet escaped prisoner Sirius Black and learn to handle a half-horse/half-eagle Hippogriff, repel shape-shifting Boggarts and master the art of Divination? The third film in the Harry Potter series is an action-packed adventure from start to finish and the dramatic elements will be fully magnified by MSO’s captivating performance of the Oscar-nominated score.

Since CineConcerts and Warner Bros. Consumer Products premiered the Harry Potter Film Concert Series in June 2016, more than 1.3 million fans have enjoyed experiencing the movies based on J.K. Rowling’s mesmerizing tales in such a magical setting. CineConcerts and Concert Producer/Harry Potter Film Concert Series Producer Brady Beaubien affirms, “Harry Potter is synonymous with excitement around the world and we hope that by performing this incredible music with the full movie, audiences will enjoy returning to the Wizarding World.”

Tickets prices vary. Tickets can be purchased online at overture.org or via phone 608.258.4141.